The hottest word in Toronto Real Estate is loft. I blame it on Hollywood and the beautiful production-designed loft spaces that gorgeous actresses like Anne Hathaway and Diane Lane make love to their lovers in on screen. What’s not to love about high ceilings, beautiful brickwork, huge windows and incredible history?

A building that was converted from an industrial or commercial space, such as an old warehouse or a 100-year-old factory, is a true hard loft. Picture a space with exposed brick walls, timber beams spanning 14-foot ceilings, and majestic windows. On Toronto’s downtown east side, the Broadview Lofts with their brick and beams, is a fine (and beautiful) example. Hard lofts typically have more original character and always come with more history. Some of the best hard lofts in the city tell a story, such as Toy Factory in Liberty Village, which Irwin Toys constructed in the early 1900s, or the Printing Factory in Leslieville, constructed in 1912.

By comparison, a soft loft is a building that was purposefully constructed as housing, but has been made to mimic a hard loft by having similar features like open-concept spaces, high ceilings, large windows, exposed brickwork and cement ceilings. The explosion of soft lofts began in the early 2000s when the city of Toronto was running out of old buildings to convert to residential condominiums. So developers began constructing lofts anew and marketing them as a more liveable version, with a clean, polished look. Soft lofts often have a little more warmth than those converted from commercial space, and since they’re built new, they often have better finishes. A building constructed from scratch can take advantage of advances in plumbing, heating, electrical, and any other system that one erected 100 years ago might lack. They almost always come with a cheaper price tag because there’s more of them and thus, less demand, but they lack the history and character that the hard loft undeniably has. 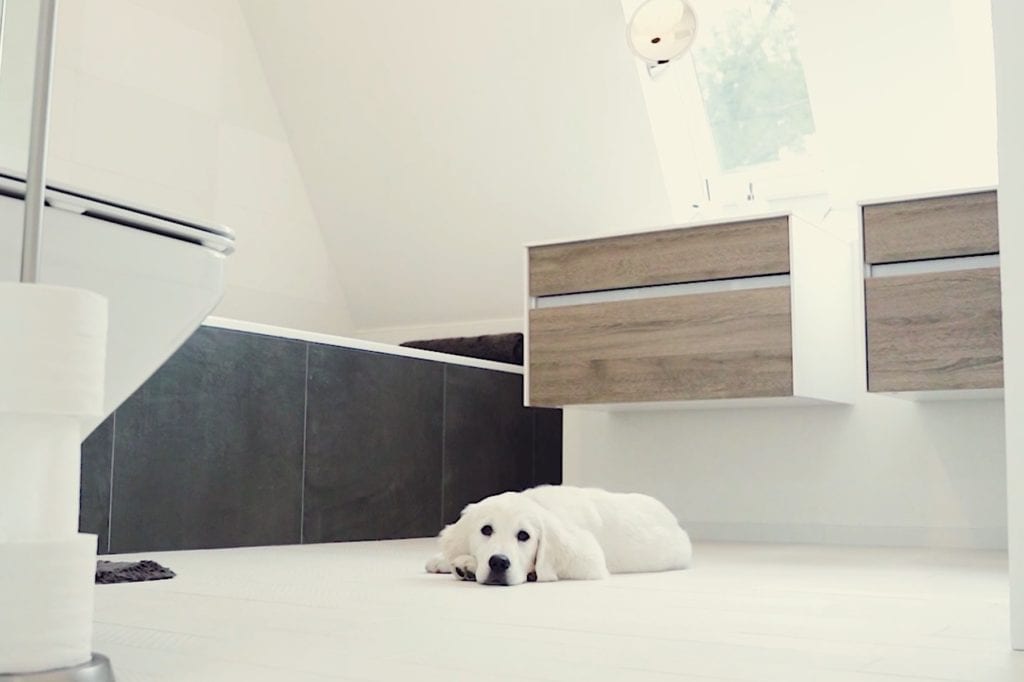